Support for the June 12th Women's protest in Tehran 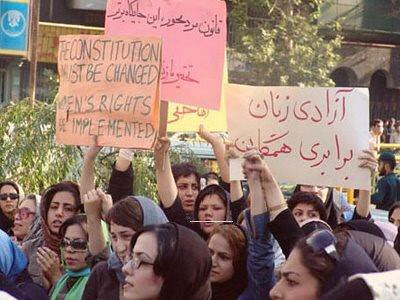